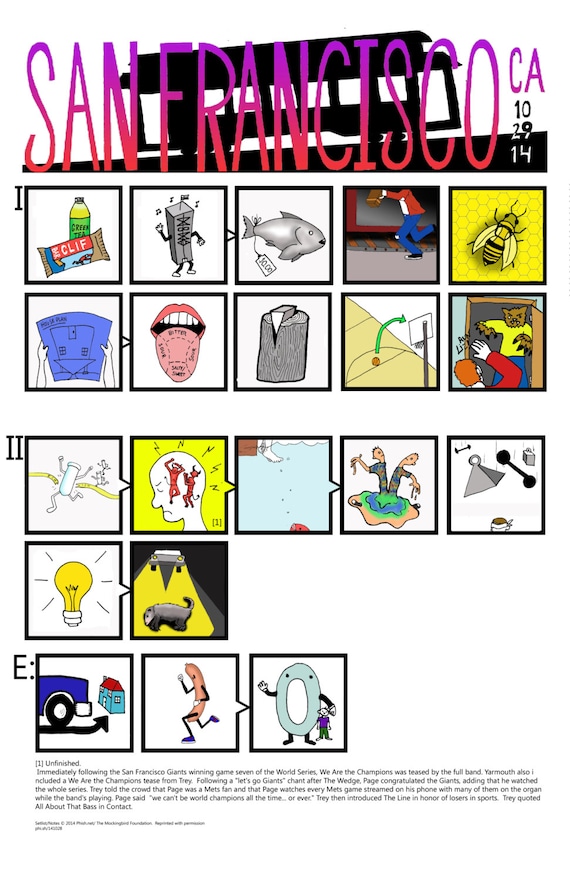 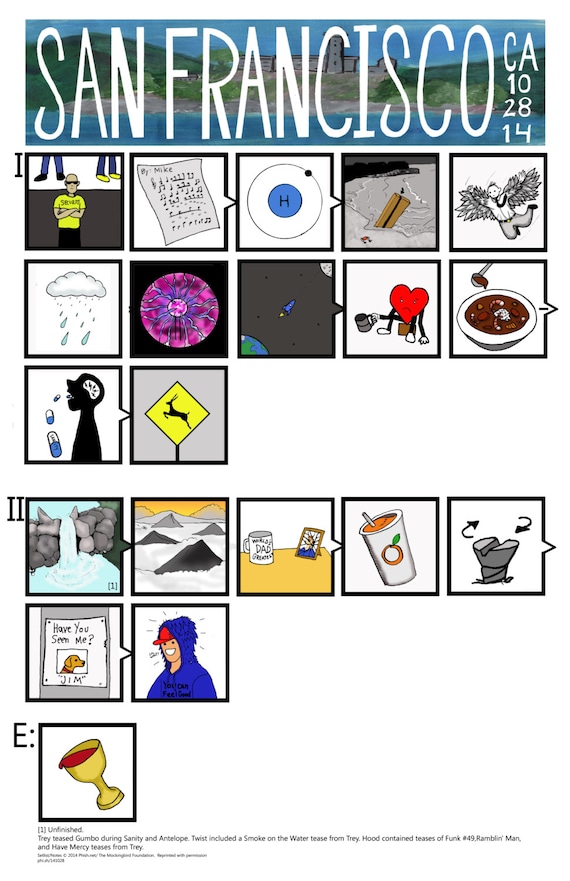 Notes: Kill Devil Falls was unfinished. Trey teased Gumbo during Sanity and Antelope. Twist included a Smoke on the Water tease from Trey. Hood contained teases of Funk #49 and Ramblin’ Man and Have Mercy teases from Trey.