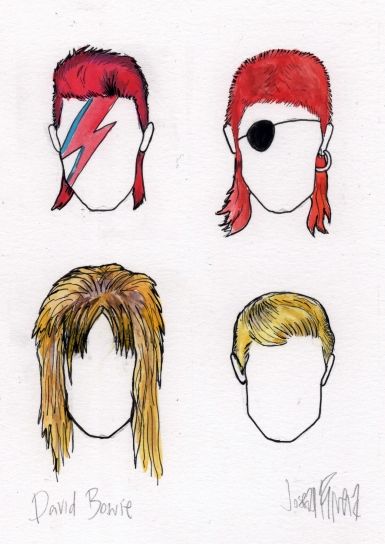 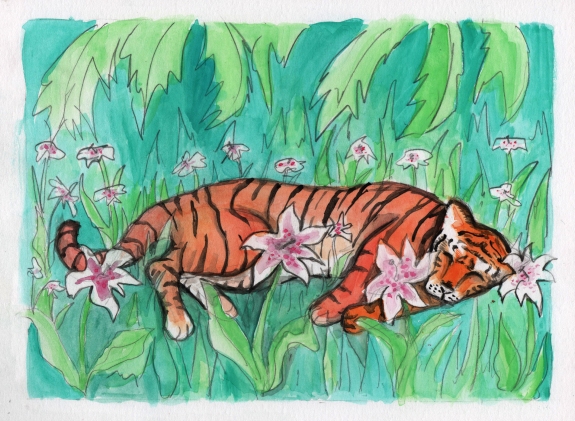 “Do tigers sleep in lily patches?”

Punch You In the Eye 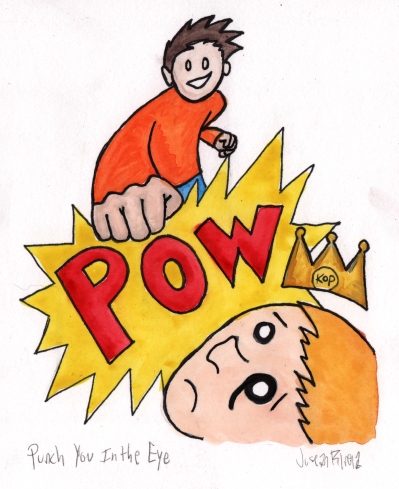 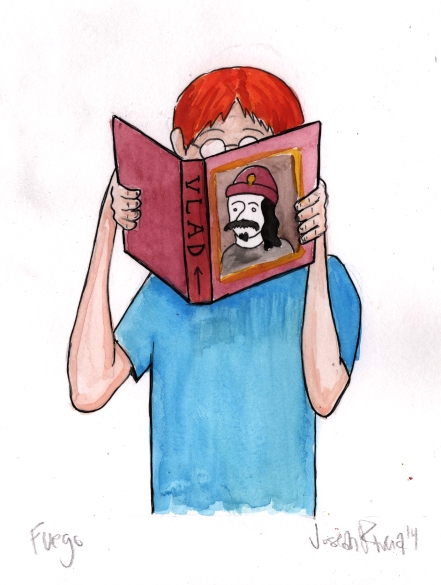 “Read a little book about Vlad the Impaler”

These illustrations sell pretty quick, but I’ll be posting more as I make them. I still have a few available, as well as illustrated setlists from summer/fall 2014 as well as the NYE run.

People asked, so I did my best to deliver. This show was pretty tricky due to the number of songs, so I opted for a larger format.  I have prints for sale via Fine Art America right now, but I’m working to do a limited hand signed edition, hopefully in a 12×18 or 18×24 size that would be more economical to both the buyer and I.  I’ll be doing more shows based off of requests and commissions in the near future, as well as the Miami NYE run coming right up!

Set 1: Runaway Jim, Funky Bitch, Tube, I Didn’t Know, Punch You In the Eye, Bouncing Around the Room, Poor Heart, Roggae, Split Open and Melt[1] -> Catapult, Back on the Train, Horn, Guyute, After Midnight[2]

Got 6 hours to spare?  Check out video of set two (most of it at least) 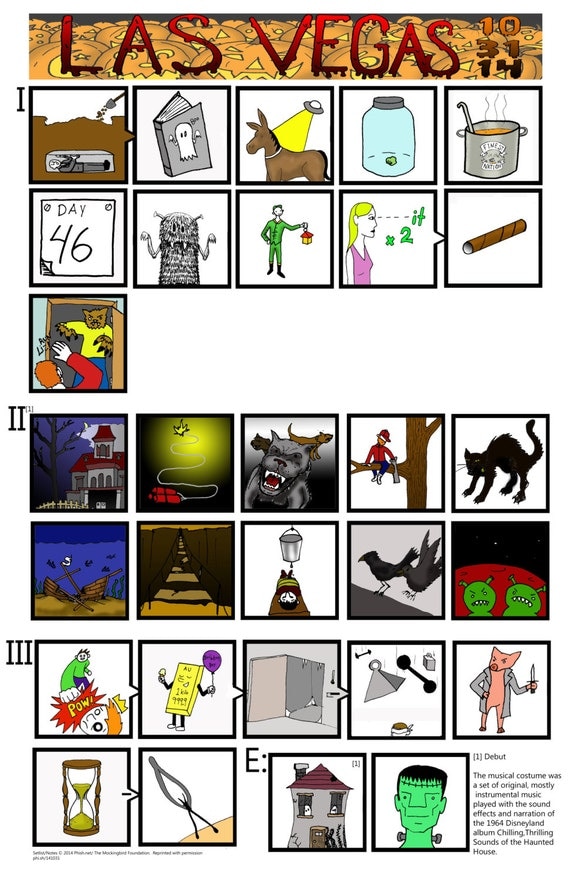 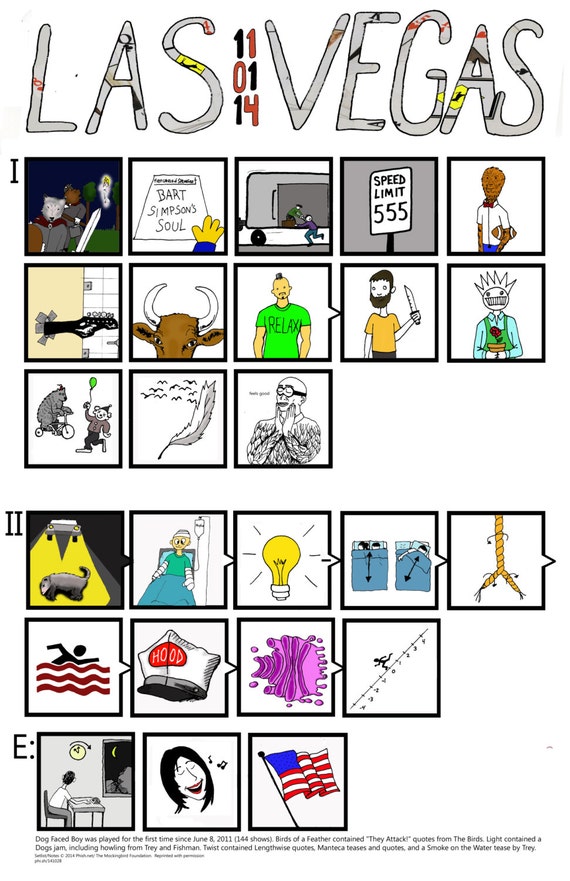 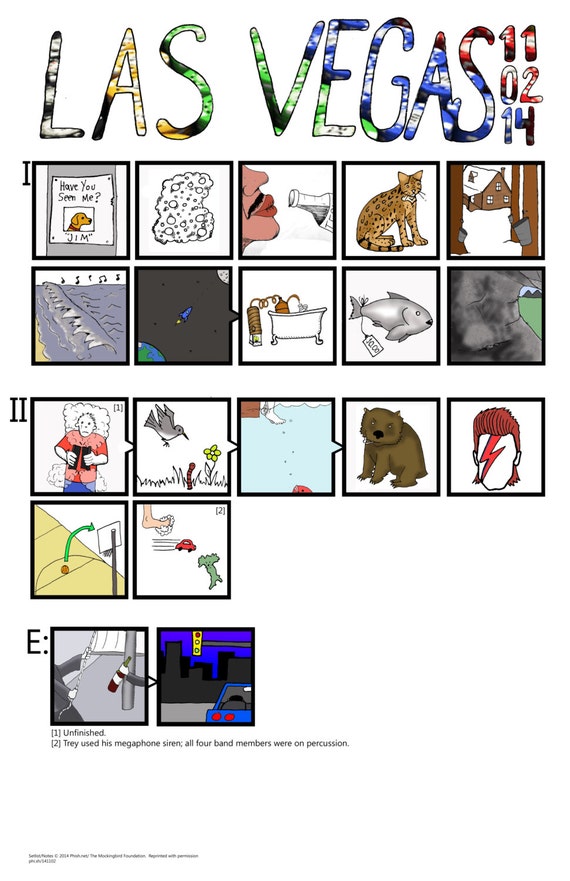