What a run!  I was lucky enough to attend 12/28, a last minute decision (like every MSG show I’ve attended), courtesy of my wife! Although we were in section 304, the view and sound were amazing! 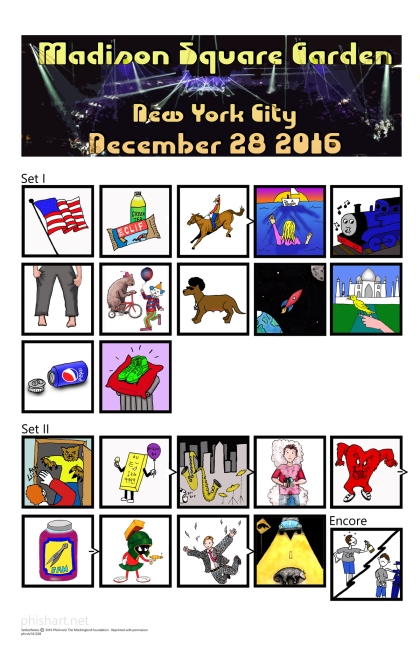 This show was webcast via Live Phish. Lonesome Cowboy Bill was played for the first time since July 1, 2012 (177 shows). Corinna was played for the first time since August 8, 2012 (170 shows). Page teased The Little Drummer Boy in Golden Age. Trey teased The Line in Simple. The Tweezer Reprise Jam’s lyrics were changed to “Your trip is short.” Trey teased Tweezer Reprise at the end of the return to Martian Monster. 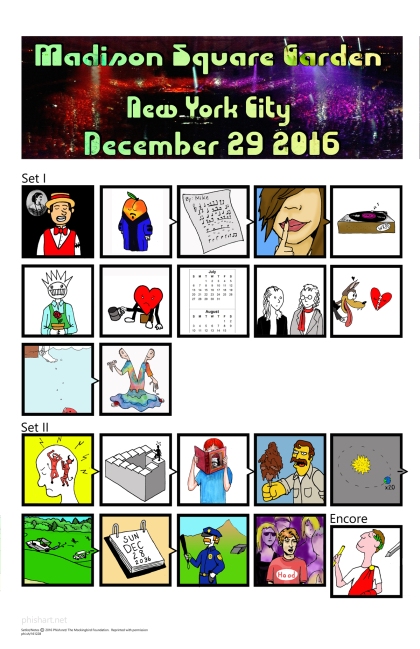 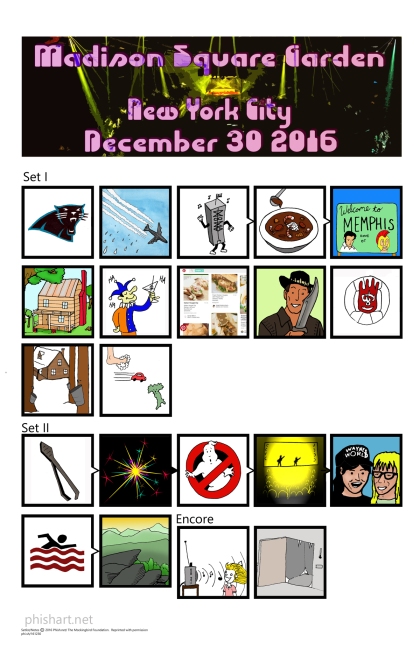 [1] No “Myfe” ending.
Prints Available
This show was webcast via Live Phish. Carolina was last played on March 1, 2003 (378 shows). My Friend did not contain the “Myfe” ending. Sparks was last played on September 2, 2011 (201 shows). Mike teased Seven Below in Ghost. Party Time was played in unison with the jam out of Light and contained a Stash tease from Trey. Tweezer Reprise contained Martian Monster and Kung quotes. 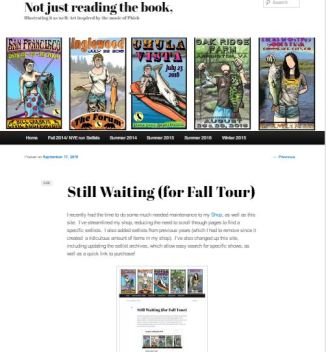 Click on show to view, link on top to purchase

Click on scroll menu to select show or run. 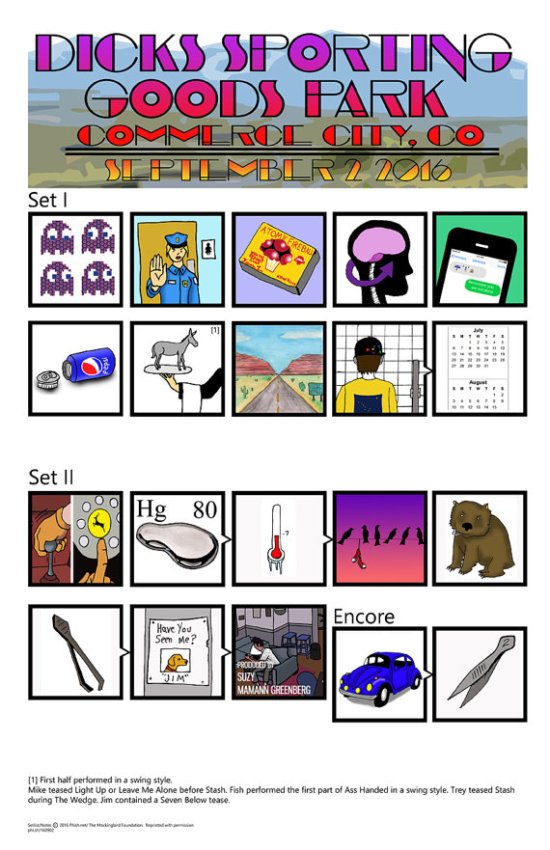 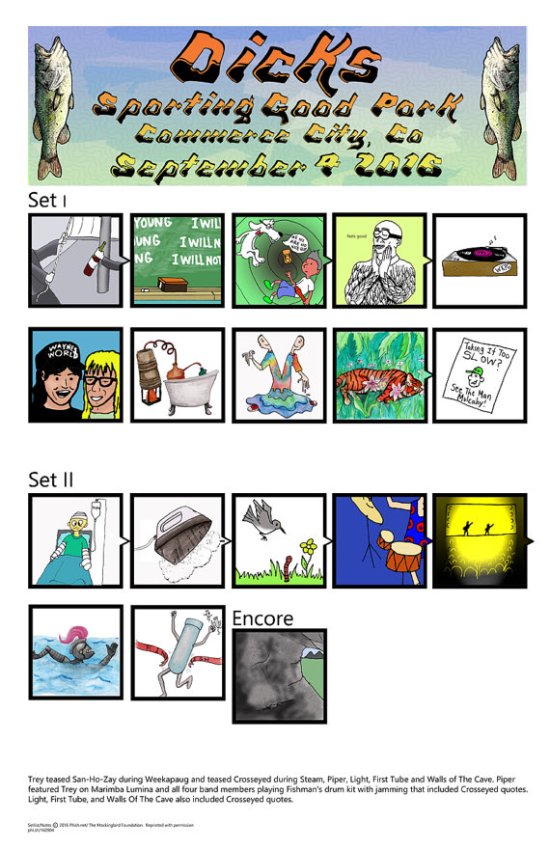 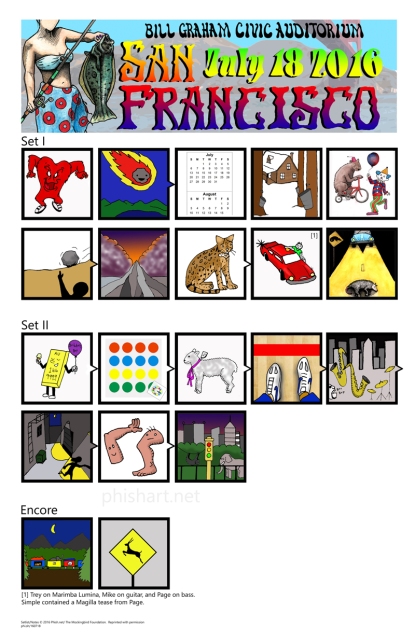 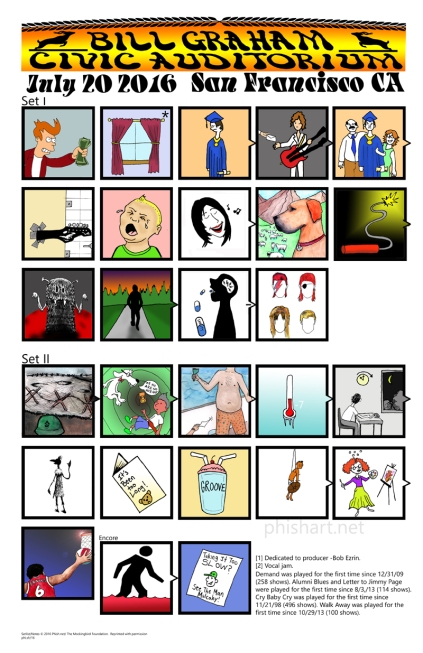 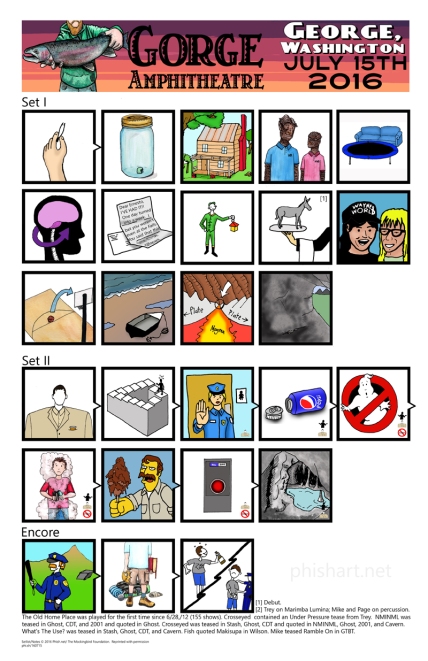 [1] Debut.
[2] Trey on Marimba Lumina; Mike and Page on percussion.

Notes: This show was webcast via Live Phish. This show featured the debut of Ass Handed. The Old Home Place was played for the first time since June 28, 2012 (155 shows). Crosseyed contained an Under Pressure tease from Trey. Ghost featured Trey on Marimba Lumina and Mike and Page on percussion. NMINML was teased in Ghost, CDT, and 2001 and quoted in Ghost. Crosseyed was teased in Stash, Ghost, CDT and quoted in NMINML, Ghost, 2001, and Cavern. What’s The Use? was teased in Stash, Ghost, CDT, and Cavern. Fish quoted Makisupa in Wilson. Mike teased Ramble On in GTBT.

[1] Trey on Marimba Lumina; Mike on guitar; Page on bass. 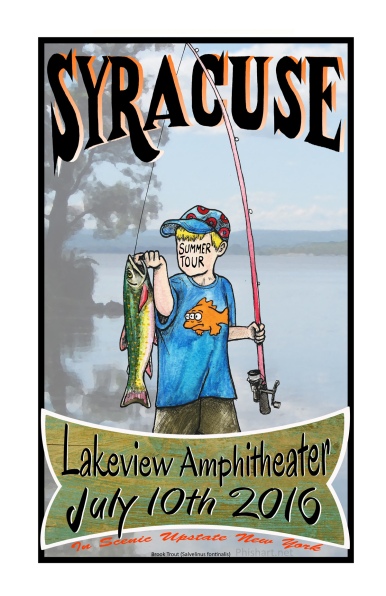 Set 2: Down with Disease[2] > Sand > Tela, Carini > Twenty Years Later > Run Like an Antelope >Backwards Down the Number Line

[1] Trey on Marimba Lumina, Page on bass, Mike on keys for portion of the jam.
[2] Unfinished.

Notes: The Birds was quoted at the end of BOAF. Let Me Lie was last performed on August 10, 2010 (229 shows). Portions of the YEM jam featured Trey on Marimba Lumina, Mike on keys, and Page on bass. DWD was unfinished.

Set 2: Ghost > Light > Wolfman’s Brother[2], Chalk Dust Torture, Saw It Again > Back on the Train >Slave to the Traffic Light

[1] Trey broke a string and switched guitars mid-song, also introducing his guitar tech, Brian Brown. Trey then switched to Marimba Lumina and Mike played Trey’s guitar.
[2] Vocal jam, during which the PA cut out and the band left the stage. Unfinished.

Notes: Eine kleine Nachtmusik was teased prior to Party Time. During Cities, Trey broke a string, switched guitars, and introduced his guitar tech, Brian Brown; Trey then switched to Marimba Lumina while Mike played Trey’s guitar. Wolfman’s contained a vocal jam, during which the PA cut out and the band left the stage. Wolfman’s was unfinished, and after several minutes the band resumed with CDT.

Show posters available at in my etsy and bigcartel shops.

Here’s the setlist from Saturday’s show in Seattle Washington.  I had to revert back to the standard format, since the landscape view wasn’t working to well with the amount of songs played (as well as not as aesthetically pleasing in my opinion) 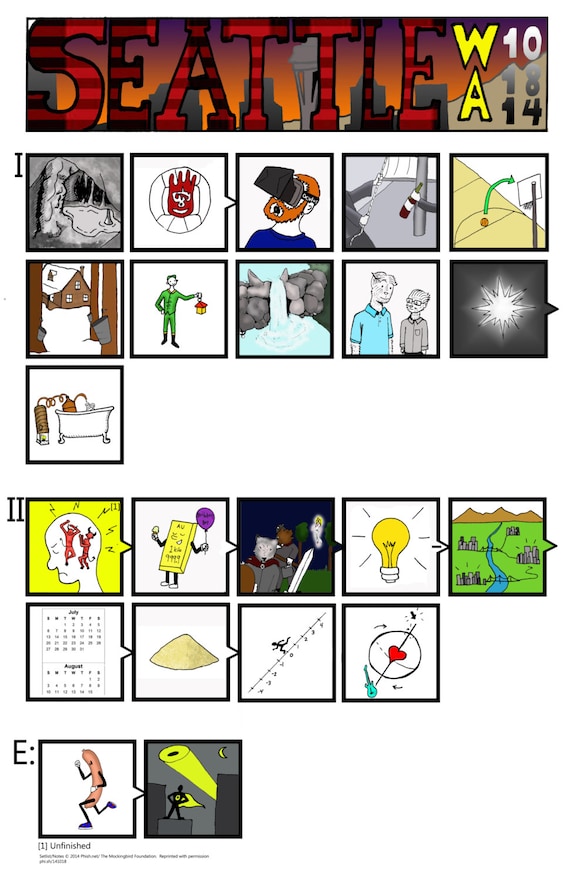 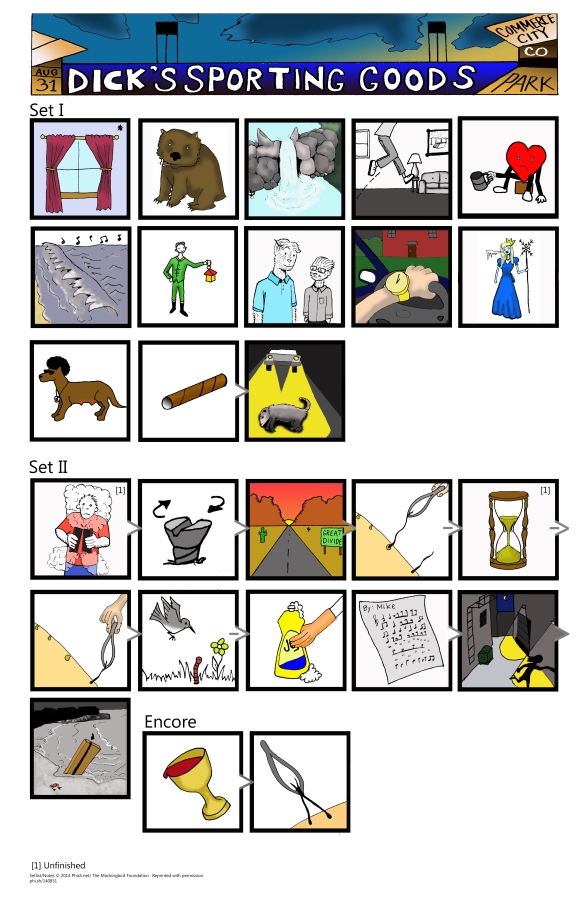 A bittersweet end to a great run at Dick’s Sporting Goods Park in Commerce City, CO.  As sad as I am that I won’t have any shows to draw until Fall tour, although trying to make the setlists live with the time zone difference (I’m in Philly) was exhausting.  This does give me a chance to rework a lot of song sketches that I found weak or have been in heavy rotation during summer tour.  I am excited to play around with some new possible setups for the fall tour setlists.  I’ll also have some other stuff in the works setlist-wise, as well as some Gamehendge related things.  Stay tuned!

Night 3 is available for sale .  25% of proceeds benefit the Mockingbird Foundation